CLERMONT TO THE RESCUE

MICROCHIP YOUR PET AT CLERMONT TO THE RESCUE!

Over 10 million cats and dogs are lost or stolen every year. Microchips get pets home!

Microchips are only $35 ! Don't take a chance, chip your pet today!

10 REASONS TO MICROCHIP YOUR PET 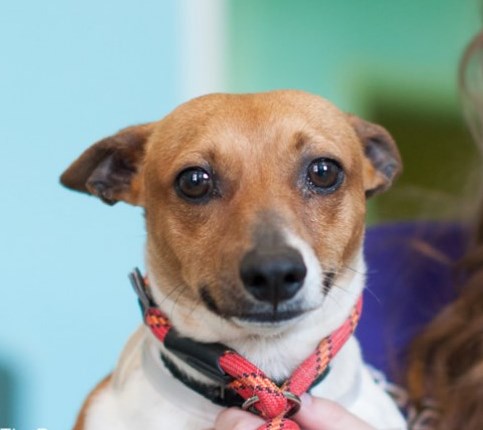 7.   It’s quick. Microchipping an animal is a simple procedure, like giving an injection. It only takes seconds, so you won’t have to leave your pet alone at the vet or worry that he or she will endure distress.

6.   It’s relatively painless. Microchipping is not a complicated surgery, or a surgery at all, in fact. The tiny microchip is applied just like a regular vaccination or other shot. The teeny-tiny device is loaded in a sterile, syringe-like applicator that is used to insert the microchip under the skin between your pet’s shoulders. The whole process is no more painful to your pet than any other shot would be and, of course, you can be there the whole time to provide comfort. 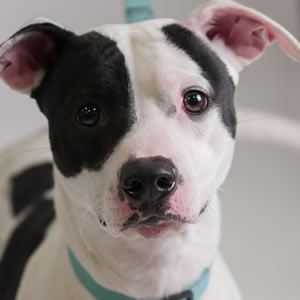 5.     It’s relatively inexpensive. If you’ve been putting off microchipping your pet because you’re worried about the cost, you can stop worrying. Microchipping isn’t free, but it certainly won’t break the bank either. Depending on your vet’s fees and what additional services you may choose to go along with your pet’s microchip, the whole deal should cost you around $25 to $50.

4.   It’s permanent. Yes, there are other ways to identify your pet. The traditional pet ID is a name tag or a license attached to a collar. But if your pet gets lost, it’s not unlikely that he or she will lose his or her collar and the identification along with it. A microchip is implanted under your pet’s skin, so it can’t get lost and it won’t wear out over time. Even if you move, you won’t have to replace the chip; you can simply update its information. Isn’t technology wonderful?

3.  It could keep your lost pet alive. We all know that shelters, for all the good work they may do, don’t have enough room for all the homeless and lost pets in the world. If a lost pet is picked up and put in a shelter, the clock starts ticking and when that animal’s time is up, it could be euthanized. In fact, the majority of animals that enter shelters end up euthanized. If your cat or dog gets lost and finds itself in a shelter, a microchip could save its life. The staff will scan your pet for a microchip, and if they find one, they’ll find you. 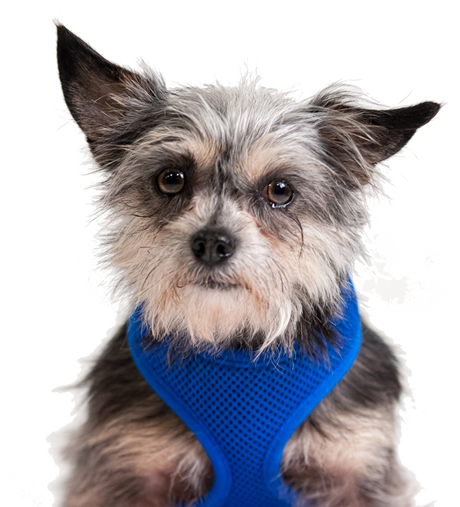 2.   It proves you are your pet’s owner. We don’t mean to fill your head with horror stories, but imagine the nightmare of losing your pet and then having it found by someone who refuses to return him or her to you, or even believe that you are his or her owner. Even a shelter may doubt you for some reason. A microchip leaves no room for doubt. 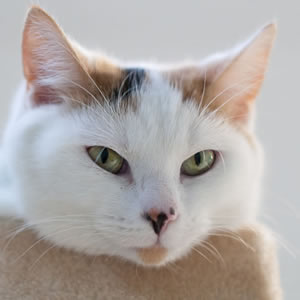 DON'T FORGET TO MICROCHIP AND LICENSE YOUR DOGS

CLERMONT TO THE RESCUE